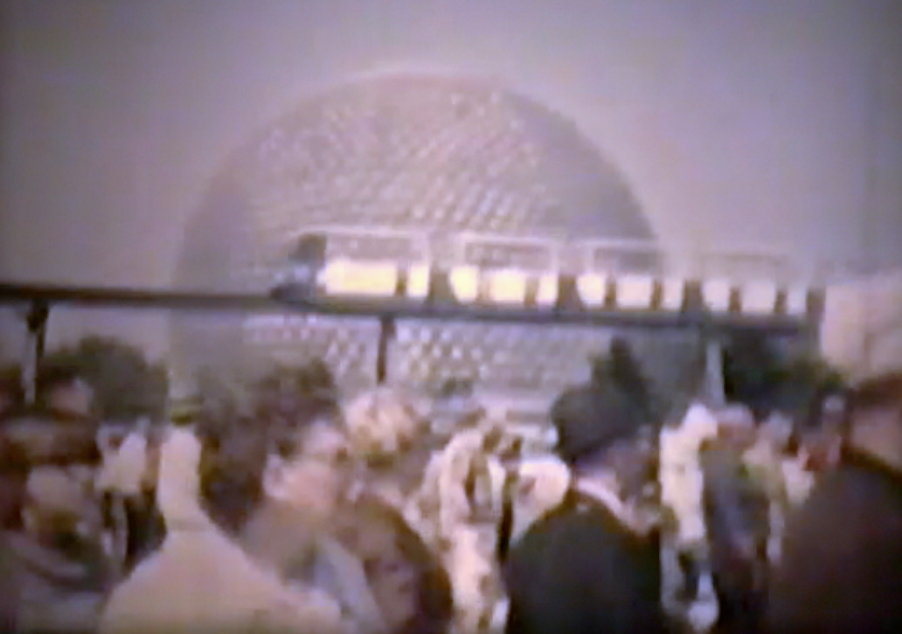 As we leave the summer months behind, I’m thinking back to when I was 14 years old. My parents and I travelled to Montreal to see Expo 67, flying from Victoria to Montreal aboard our first passenger jet (Air Canada DC-8), and then returning across Canada to Vancouver by bus. It was a grand adventure for a teenager – experiencing the French-Canadian culture for the first time, the exciting exhibits and crowds of Expo 67, and the week-long journey westward across our country, staying in cities that neither my parents nor I had ever seen before. We visited relatives in Winnipeg, but otherwise we were on our own.

Unfortunately, in 1967 I did not have a camera, but my parents took a Bell & Howell 8mm movie camera to record our travels. The video reflects the poor quality of the 8mm by 8mm frame size, so the resolution and colour fidelity are pretty bad. Thankfully I managed to convert our home movies to digital video, so at least this trip is preserved. My personal memories, the 8mm film, and a few saved brochures are the only record of this trip. Some might appreciate this photo gallery of stills captured from the video (below).

The professionally produced video below by the National Film Board of Canada captures my impressions of Expo 67. To quote the NFB: “…World’s Fair that was held in Montreal in 1967. It was largely considered to be the most successful World’s Fair of the 20th century with over 50 million visitors. The film presents impressions of the event and of Montreal at its liveliest and most exciting moment in history.”

Impressions of Expo 67, William Brind, provided by the National Film Board of Canada