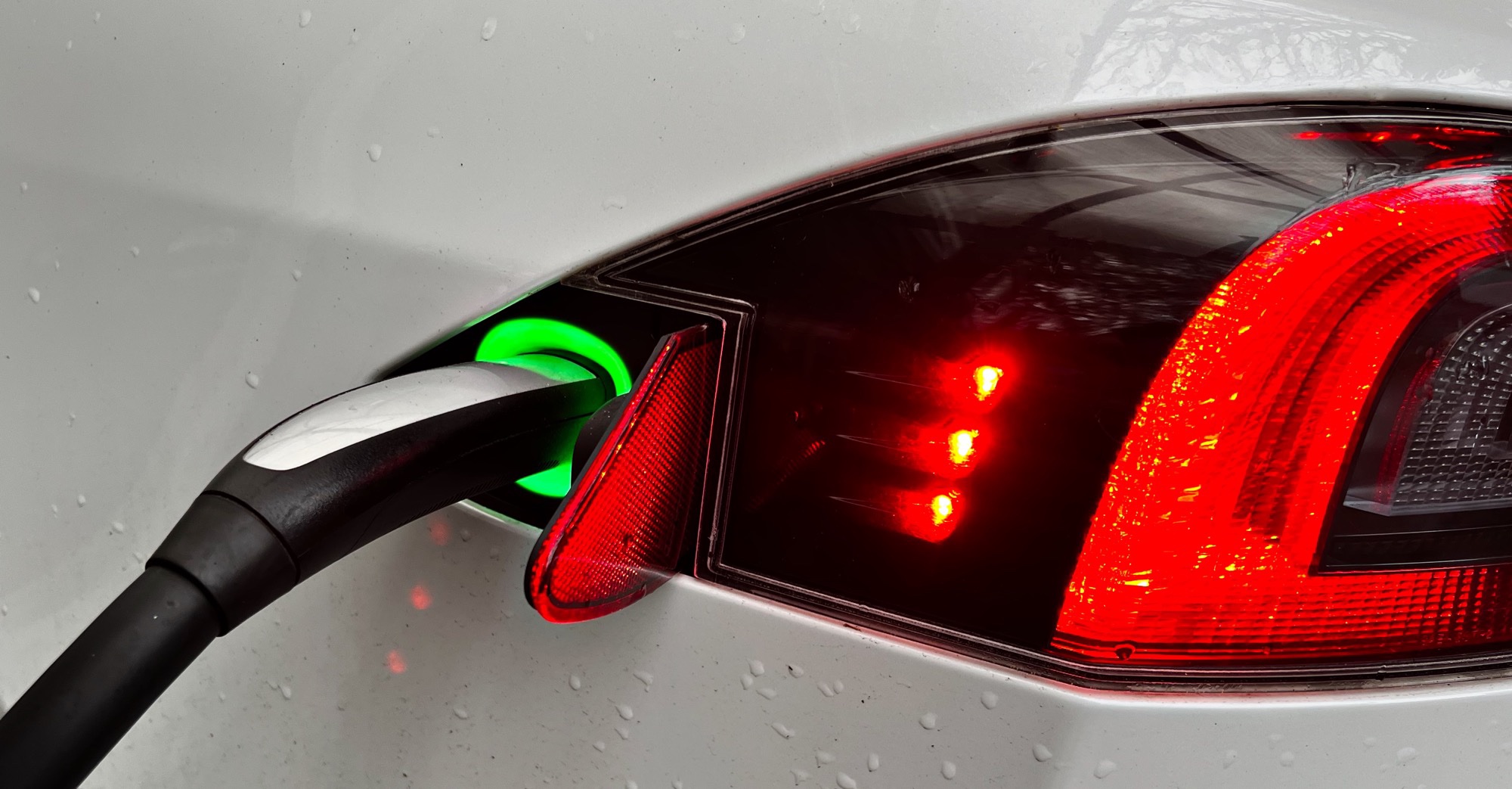 In my report from last year Reducing our carbon footprint, I made a list of how we are reducing our harm to the atmosphere through CO2 emissions. That list stands for this year just past as well, however I did take two cruises this year, along with attendant air travel, which increased our household carbon footprint in the travel category. Last year’s report used an online carbon footprint calculator that appears to no longer work with the web browsers I use, so for this year I switched to a new CO2e calculator. So I’m uncertain if comparing this year’s figures with last year’s is valid or not, since I note some striking differences in some of the categories. Another difference between the two calculators is that this year’s carbon emissions are measured in tonnes (metric), whereas last year the figures are in tons (Imperial) – the 2% difference isn’t significant, since these are only estimates.

My increased travel activity this year cost us an extra tonne of CO2, but our food consumption reduced our CO2e by a tonne, possibly due to better eating habits and/or more local sourcing? The new calculator tells us that running our household heating and cooling was 3.6 tonnes less than last year, so obviously they are using a very different algorithm for this calculation. Our heat pumps and appliances haven’t changed over the last year, nor has our energy consumption changed dramatically, so I’m thinking the old algorithm didn’t consider that BC Hydro generates 90% of our electricity from hydro. The new calculator asks for our country, province and city, whereas in previous years I had to select Bellingham, Washington as the nearest USA location with a similar climate to ours here in Victoria.

So here are our household CO2 emissions for 2022:

Last year’s total was 15 tons of CO2e, but that calculator indicated we were 56% better than average, so obviously their “average” is quite different to the calculator I used this year!

None of the carbon emission calculators allow me to factor in the CO2e caused by me cruising to destinations aboard ships, so as you will see in the list above, I selected equivalent airline flights instead. I tried to find out how much ships contribute to global warming, but it appears there isn’t an easy answer to that question. Read this article in the Guardian if you want to dive into into this topic: The surprisingly complex truth about planes and climate change.