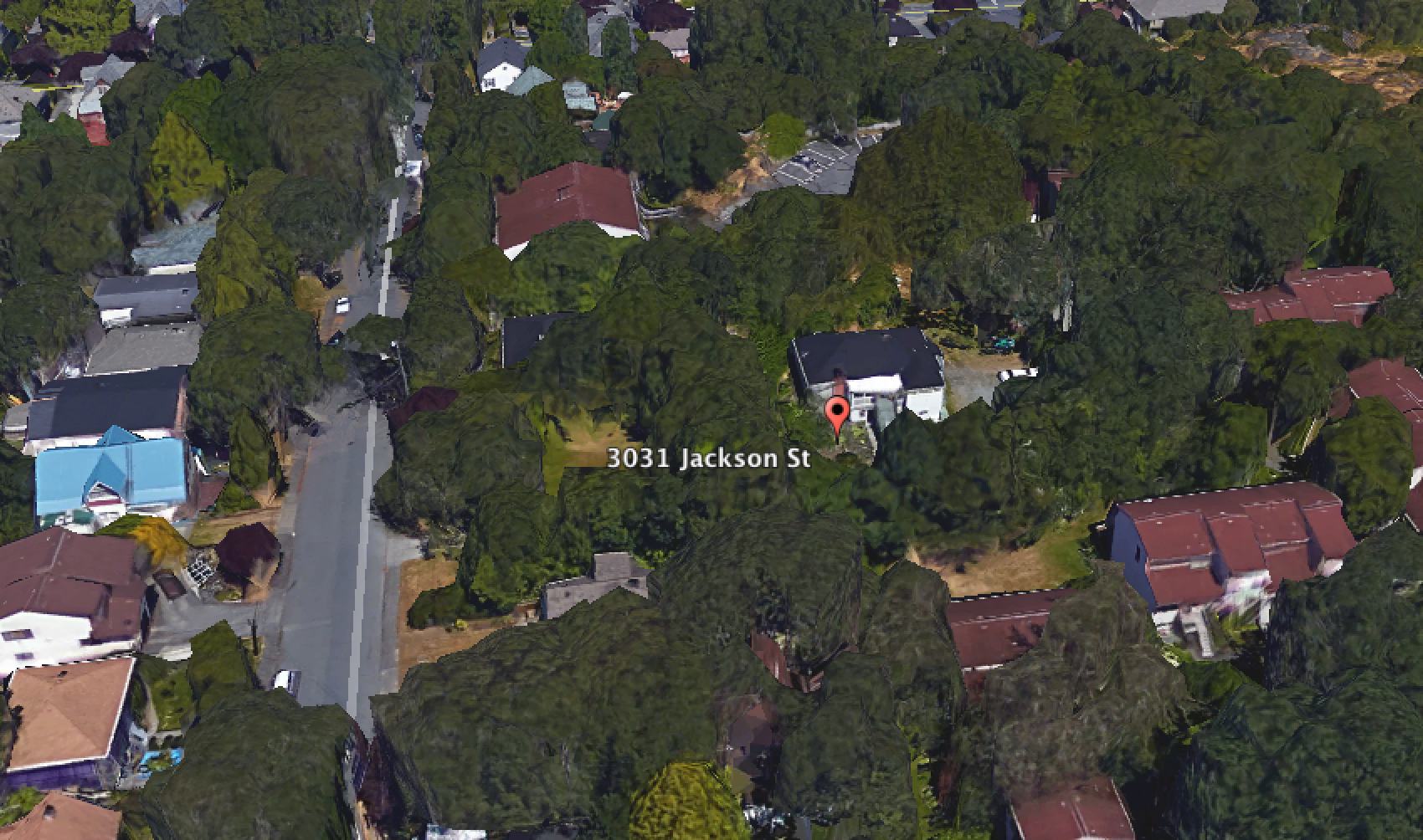 I live on a quiet residential street in Victoria, British Columbia, Canada. It’s rare to see a house being sold on our two block long street, and even rarer to see development, in-fill, or re-development.

A modest 1950s-era house up the street from me at 3031 Jackson Street is situated on a huge lot at the top of the hill. Currently, the lot is park-like, covered in a grove of mature Garry Oaks. This property has a development proposal to replace the single house with 10 townhouses.

I’m not against development or in-filling when it is done right, and respects the character of the neighbourhood, however I feel this proposed development plan fails on several important fronts.

The developer’s plans tell me they are keeping their risk low by minimizing what they spend on the units, and maximizing the number of units to be offered for sale. I support the concept of the investors making money, but they also need to give benefits to the neighbourhood, not just build, sell, and move onto the next project.

What do I want to see?